Ventured from the Secret Island this morning with a school party of unruly natives. I wasn't exactly that inspired by the exhibits at the gallery until I stumbled outside. 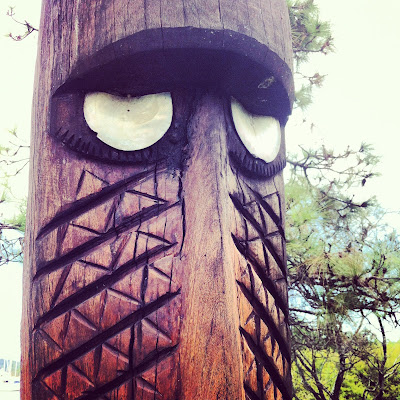 Titled Tanifa O Tagaloa it was created by Fatu Feu'u in 2003. 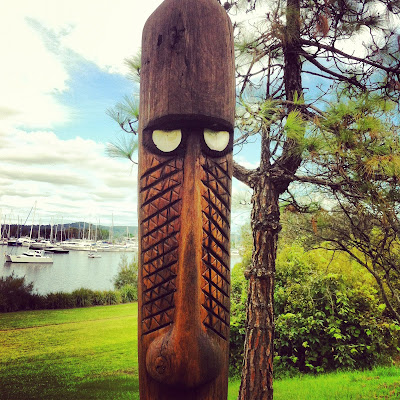 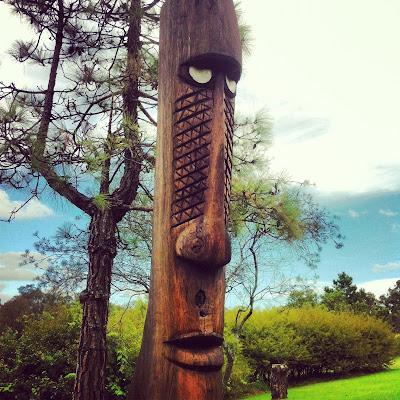 Posted by Paul and Beth at 4:25 AM No comments: 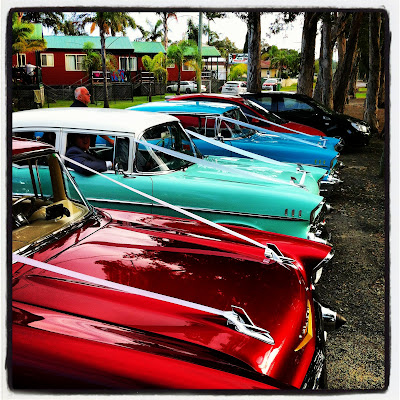 Had the pleasure of driving one of these beauties at a wedding at the weekend (The Red one!) Once I conquered the fear of damaging it in any way I relaxed back on the bench seat and cruised along the freeway with some old tunes and the windows down... 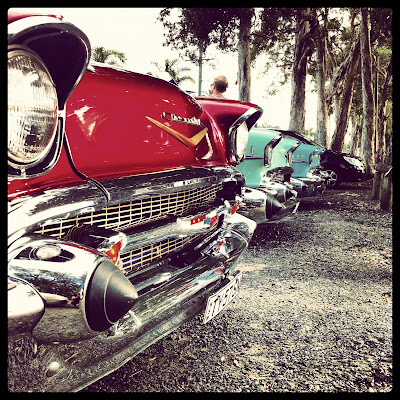 When exactly did modern cars lose their soul!? 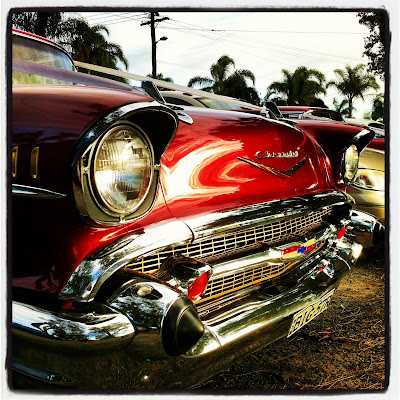 Posted by Paul and Beth at 4:41 AM No comments:

Mahalo! I have returned after quite a long break... four months to be exact ... things have been a little hectic here on the Secret Island ... family, work (,cocktail consumption!) and a limited amount of time hall conspired to keep me away from the blog for a while. But I'm back refreshed and ready to bring you more of the same ... but on a slightly more regular basis! 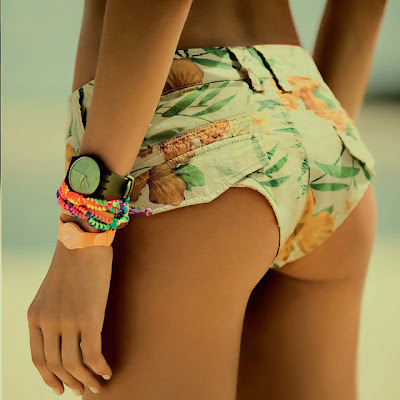 Posted by Paul and Beth at 3:19 AM No comments:

Email ThisBlogThis!Share to TwitterShare to FacebookShare to Pinterest
Labels: wahine

Wahine of the Week: Ava Gardner...

Welcoming a vintage Wahine to the Secret Island this week: Ava Gardner... 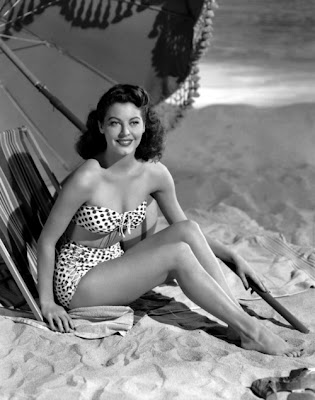 “Because I was promoted as a sort of a siren and played all those sexy broads, people made the mistake of thinking I was like that off the screen. They couldn’t have been more wrong.”

Posted by Paul and Beth at 3:11 AM No comments:

The Sculpture by the Sea event in Bondi celebrates its 15th anniversary this year from the 3rd - 20th November 2011. The spectacular Bondi to Tamarama coastal walk is transformed into a 2km long temporary sculpture park featuring over 100 sculptures by artists from Australia and across the world. 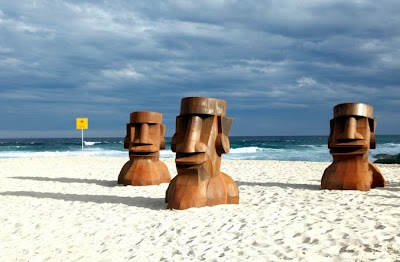 This year has me more excited that normal as it features the work of Steve Croquett titled Heads Up. Whats more these could be standing closer to home after the event if you have the cash! Check out Sculpture by the Sea for more details.

With the tribe here on the one uninhabited Secret Island there's a lot less time for drinking and blogging! The once serene bamboo hut is now so littered with children's toys that a late night return from the bar in the dark became more hazardous than it might have been! 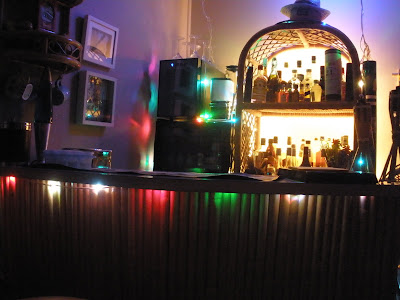 The tribe Chief decided that the bar had to go to create a Jungle Rumpus room where the savages could play to their hearts content. So it was with much sadness that the bar was listed on eBay. It was eventually won by someone living two hours away who baulked at the courier costs and wanted me to get a trailer from somewhere, wrap and pack it and deliver it thirty minutes away to a depot!... not likely! Incidentally it would have never seen another Mai Tai as it was going to have a cash register sat on it in a Bikini Shop!

If further proof was needed that a good attitude goes a long way in this world I've since let it go to someone else at a reduced cost who will at least give it some love. Turns out the new owner is one of Sydney's Casino Rumblers. Hope he enjoys the bar as much as I enjoyed the music!

Welcome to the Secret Island

Aloha and welcome to Mia Huna Moku or "The Secret Island" to those in the know! Here you will find so much Tiki and Polynesian flotsam and jetsam that you may never want to be rescued! News, views and reviews all feature along with links to some of the finest cuts of Exotica.

If you like what you read place a message in a bottle to say Mahalo. If you don't, beat those jungle drums and I'll remove any offending material.

That's enough chat, kick back, relax and watch the sun go down on another day on The Secret Island.